Db2 LUW: a peek under the hood, latest from the lab, and client success

Have you ever heard of Db2 Agents, IO cleaners, and IO Servers ? What tablespace type is recommended and why ? What are heaps and caches, and why are they important?  What are the differences between ESE, DPF and pureScale ? This session will introduce you into the world of Db2 internals by taking you through major components within Db2 for typical SQL statements, discuss tips and tricks to facilitate self-diagnosis on various issues.  It will also include the latest development from the lab and an update on client engagement process.

← Back to all sessions 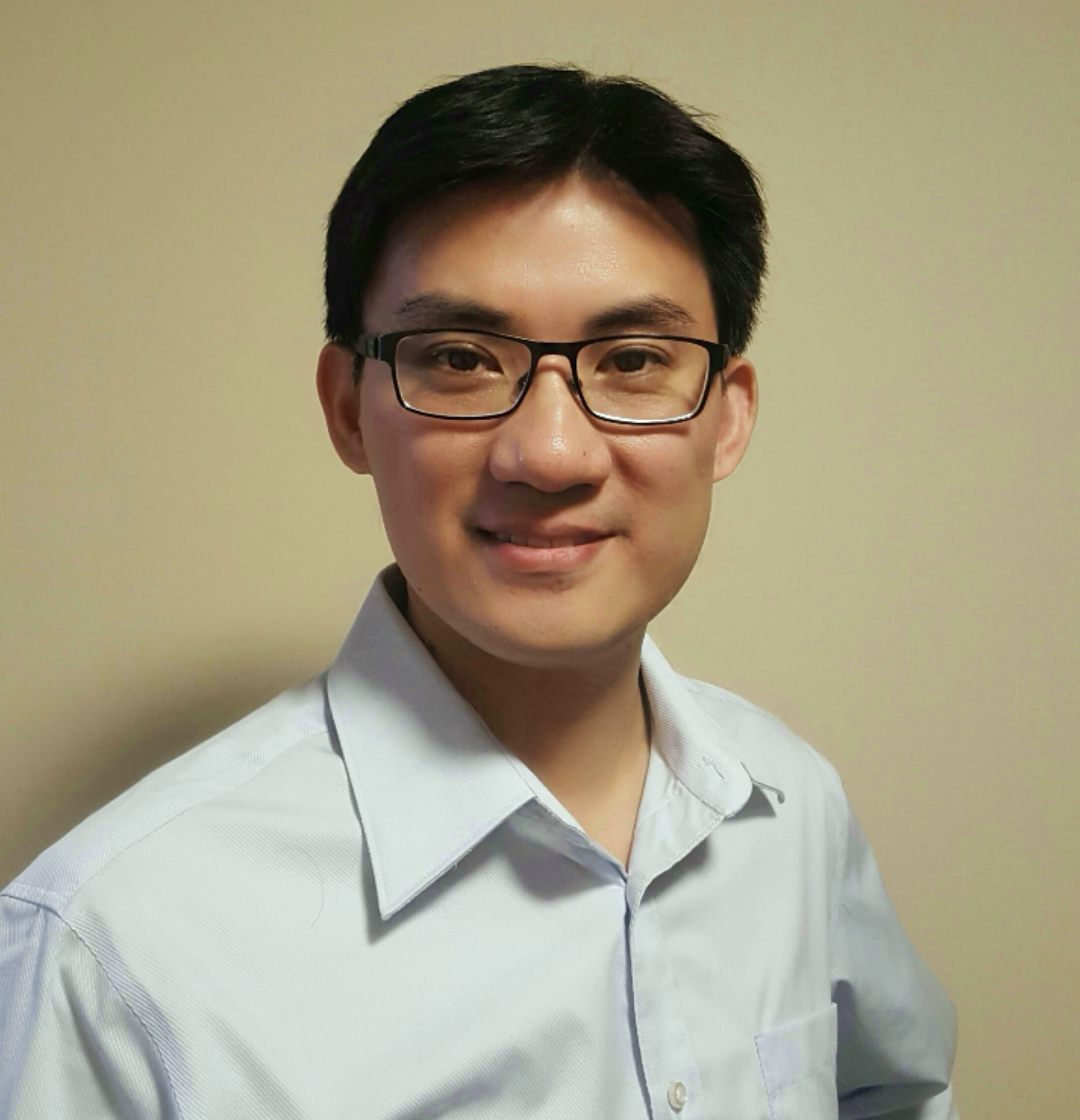 Alan Lee joined IBM in 1999 and spent his first two years as the UNIX development infrastructure team lead focusing on improving overall development efficiency.  He has been with the Db2 kernel development team since 2001.  His early contributions included delivering a generic cross-platforms Db2 independent operating system library targeting initially for Db2 Administration Server, which was later adopted and deployed with other IBM software products.  In his role as the Db2 I/O owner, he has interlocked with various file system and operating system vendors exploiting new file system features to improve Db2 I/O performance.  He later joined the pureScale team and has led the research and development of numerous features such as multiple adapter & multiple switch support in V9.8.4, pureScale on RMDA over Converged Ethernet in V10.1, fully redundancy in Geographical dispersed pureScale Cluster in V11.1, simplified configuration and management for pureScale storage redundancy in V11.1 that improved Db2 pureScale high availability and expanded its offering portfolio.  He is an active technical advocate for Db2 pureScale leading engagements onsite for prominent health care and financial service customers who were transitioning to Db2 pureScale.  In addition to his involvement with pureScale, he is also involved in hybrid cloud development where he architected and delivered the base infrastructure for data transfer between Db2 and object storage vendors such as Amazon AWS and SoftLayer.  Currently, he is the product owner of Db2 pureScale, driving pragmatic consumability, feature enhancements and quality improvements as well as the Worldwide client success lead, managing the LUW support organizations in all geos.

We use cookies to ensure that we give you the best experience on our website. If you continue to use this site we will assume that you are happy with it.OKPrivacy policy